A new paper by Johns Hopkins University researchers was recently published in the journal eLife, offering new insights into how sensory feedback plays an essential role in animal movement.

People come in different shapes and sizes, but most will perform similarly well if asked to complete a task requiring fine manual dexterity – such as holding a pen or picking up a single grape. How can different individuals, with different sized hands and muscles, produce such similar movements? One explanation is that an individual’s brain and nervous system become precisely tuned to mechanics of the body’s muscles and skeleton. An alternative explanation is that brain and nervous system use a more “robust” control policy that can compensate for differences in the body by relying on feedback from the senses to guide the movements. 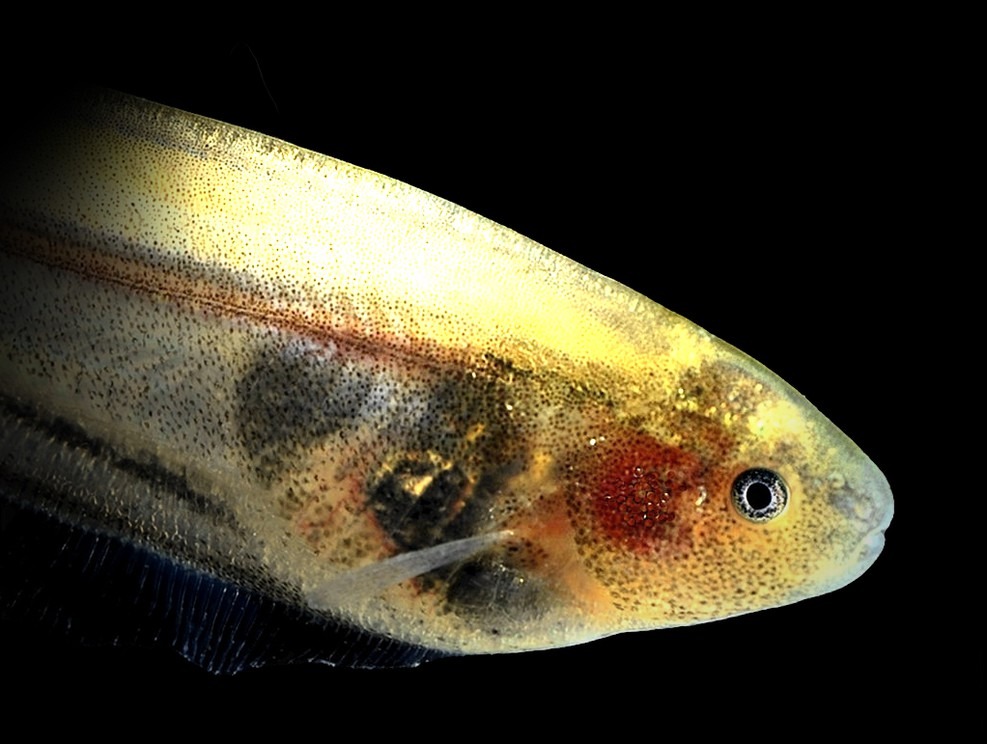 To distinguish between these two explanations, the research team, including Noah Cowan, professor of mechanical engineering and Ismail Uyanik, postdoctoral research associate in LCSR, turned to weakly electric freshwater fish known as glass knifefish. These fish seek refuge within root systems, reed grass and among other objects in the water. They swim backwards and forwards to stay hidden despite constantly changing currents. Each fish shuttles back and forth by moving a long ribbon-like fin on the underside of its body. Uyanik et al. measured the movements of the ribbon fin under controlled conditions in the laboratory, and then used the data to create computer models of the brain and body of each fish. The models of each fish’s brain and body were quite different.

To study how the brain interacts with the body, Uyanik et al. then conducted experiments reminiscent of those described in the story of Frankenstein and transplanted the brain from each computer model into the body of different model fish. These “brain swaps” had almost no effect on the model’s simulated swimming behavior. Instead, these “Frankenfish” used sensory feedback to compensate for any mismatch between their brain and body.

This suggests that, for some behaviors, an animal’s brain does not need to be precisely tuned to the specific characteristics of its body. Instead, robust control of movement relies on many seemingly redundant systems that provide sensory feedback. This has implications for the field of robotics. It further suggests that when designing robots, engineers should prioritize enabling the robots to use sensory feedback to cope with unexpected events, a well-known idea in control engineering.